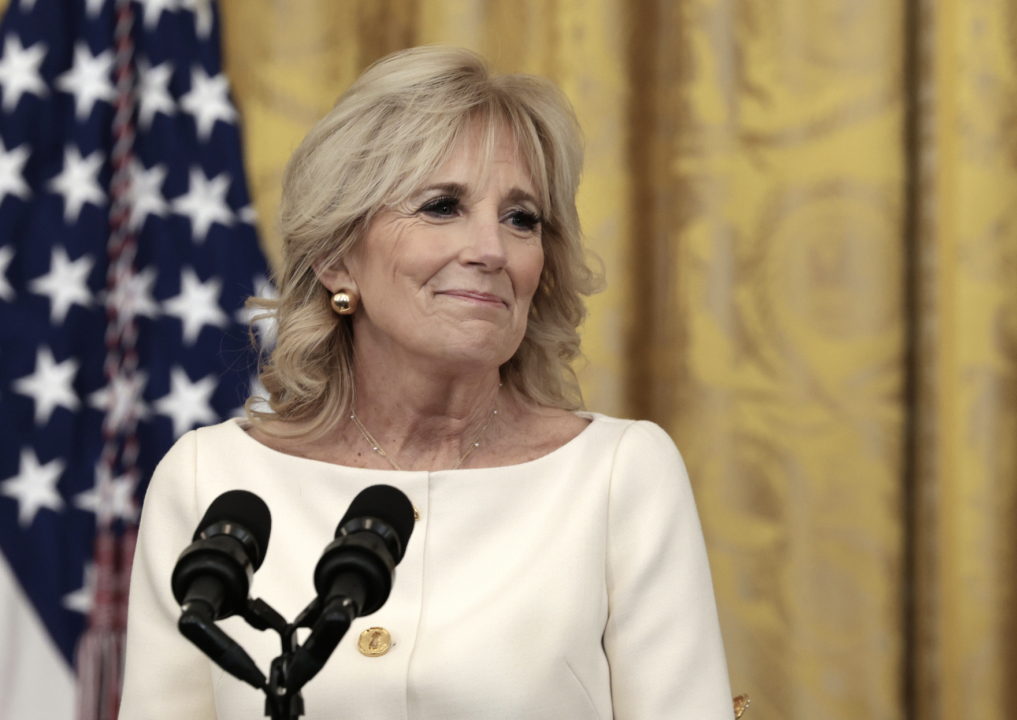 Although they are not elected, the wives of American presidents wield enormous power over public opinion. They can influence the image of their husband (Al and Tupper Gore’s kiss), seemingly provide deep insight into a president’s mind (Melania Trump’s jacket), and hold an entire nation together by their grace during tragedy (Jackie Kennedy). Yet ultimately, the role of first lady can be reductive for women who, in many cases, have had lives — and, increasingly often — careers of their own that have been laid down during the terms of their husbands.

To illustrate the depth of America’s first ladies, Stacker researched where each went to college, what they stood for, and their passions and skills. The list ahead reveals a stark lack of diversity in the nation’s highest office, and often of opportunity – and a window into how far we’ve come and how far we have yet to go.

Throughout American history, only two American presidents have been elected while unmarried. James Buchanan, the 15th president, served his term from 1857 to 1861 as a bachelor, while Grover Cleveland – the only president to serve two non-consecutive terms – was elected in 1885 while a bachelor. He married the following year at the White House. In 2012, Fred Karger Became the…