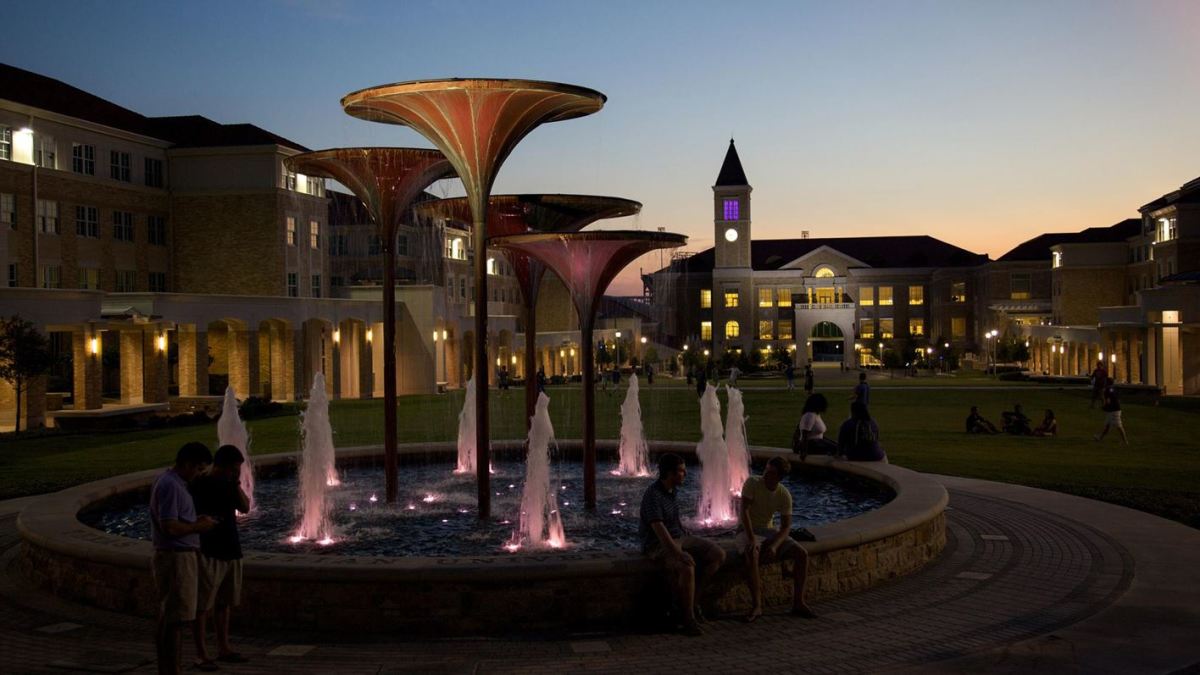 West Virginia led the way, with 68 members selected, followed by Kansas with 56, TCU’s 53 not far behind.

A total of 56 student-athletes were nominated with grade point averages of 4.0.

Nominated by each institution’s Director of Student-Athlete Support Services, to become a member of the Academic All-Big 12 Rookie Team, a student-athlete must be new to the institution (or a freshman), after completing 23 hours of non-remedial course work, and achieving a cumulative GPA of at least a 3.0.

In addition, the student-athlete must have participated in at least one sporting event and must have been a member of their institution’s team for the entire NCAA championship segment of their sport. The Academic All-Big 12 has been in place since 2012-13.

Philip Endom–Swimming and diving for men, specialization in speech therapy

Him maxte–Men’s Tennis, Major in Economics

Emma See as well–Women’s athletics, with specialization in the deaf and hard of hearing

Do you want to join the discussion? Click here to become a member of the Killer Frogs forum community today!