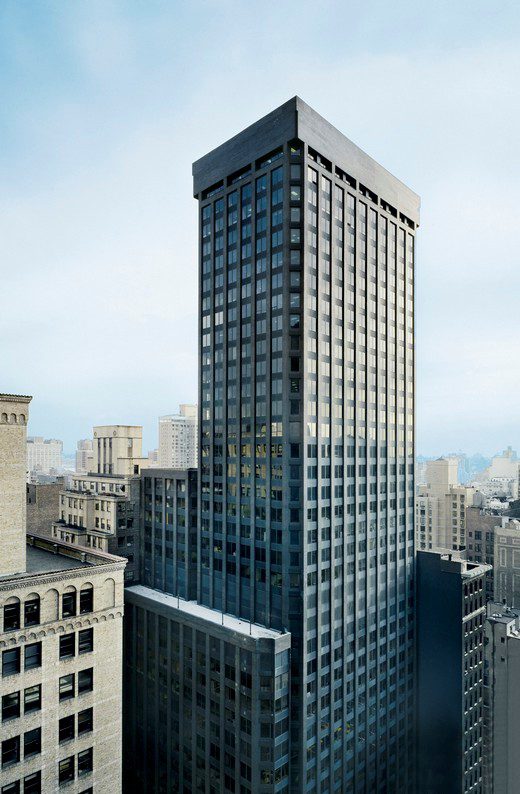 The Swiss Group, an interior design firm, signed a lease of approximately 16,000 square feet in Midtown South for its excavations in New York City, Commercial Observer has learned.

The company signed an 11-year contract for the 16,125-square-foot seventh floor at 475, avenue du Parc Sud, with an asking rent of $ 65 per square foot, according to Marc Horowitz, Senior Vice-President and National Owner Leasing Director Cohen Brothers Real Estate Company. He negotiated the deal directly with the tenant.

When it takes up its new space in the building between 31st and 32nd East at the end of 2022, Switzer Group will move from 3, 54th Street East. Green Key Resources, an executive search firm, previously occupied space at 475 Park Avenue South.

Other office tenants include Shinhan Bank, NYU Langone Health and The Millennium Alliance, a consulting firm in technological and business education.

An email to The Switzer Group was not immediately returned.