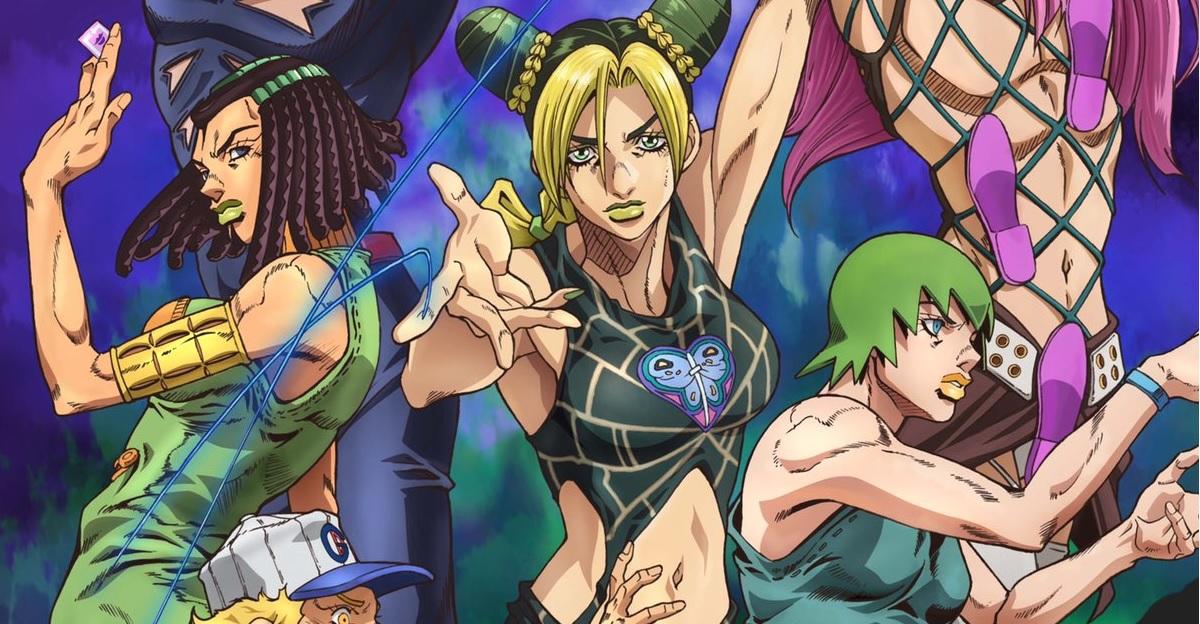 JoJo’s Bizarre Adventure: Ocean of Stone continued the story of the Joestar lineage with its first female protagonist, Jolyne Cujoh, with the anime adaptation releasing its first dozen episodes on Netflix late last year. As fans wait for the next batch of episodes to arrive this fall on the streaming service, a major character designer from the final season explained how some of the aesthetics were chosen for Jolyne and company, as well as the villains. they face throughout. their time at Green Dolphin Street Prison.

To start off, Shino had this to say regarding the overall character design for the sixth part of the wild anime franchise that sprang from the mind of creator Hirohiko Araki:

“To be honest, ocean of stone is the only part of Jojo series of which I have physically purchased volumes. I am personally very attached to these characters, so I had fun drawing them. I was aware of how much detail from the original artwork I could retain when designing it. Since anime is made by a large number of animators and staff, it is often necessary to omit details given the schedule. However, if some dots are omitted, it will no longer be “JoJo”. That’s why in this work I wanted to incorporate the original design as much as possible. It’s actually quite boring (laughs).”

Masanori then took the opportunity to further explore Jolyne’s look while stating that the wearer of Stone Free will change throughout her star adventure:

“I think the character that develops the most in ocean of stone is Jolyn. Transforming her appearance from start to finish makes her look like a different person, so I had a hard time deciding what appearance I should base her design on and what features to include. As the story progresses, Jolyne gets tougher and more beautiful, so I’d like to portray her properly.”

Finally, Shino also went into detail regarding Jotaro’s design in Stone Ocean, which of course differs hugely from how he was portrayed in both. Stardust Crusaders and the Diamond is Unbreakable:

“Jotaro’s design was based purely on the style of Part 6. His character gets thinner and thinner each time he appears after Parts 3 and 4. Your opinion may differ as to which Jotaro you prefer, but I personally prefer his physique in Part 6 the most. When I first designed Jotaro, I ended up making him look a bit young. That is, until the General Manager Kenichi Suzuki reminds me that he’s supposed to be more or less a dad, so I changed him to look more mature.”