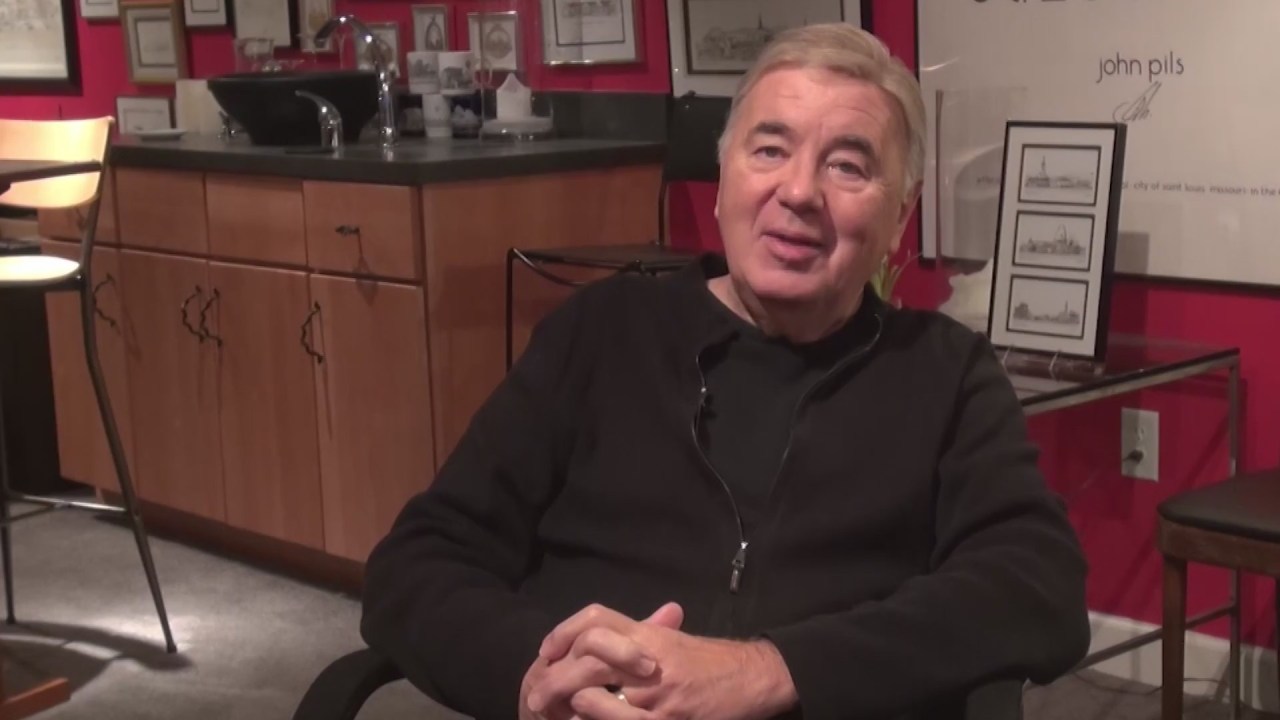 ST. LOUIS – The arts community in Saint Louis lost one of its most beloved members on Monday when John Pils passed away at the age of 82.

His work heritage has been displayed in homes and offices over the decades. Black-and-white pencil-drawn graphics of local landmarks and cityscapes with touches of vibrant watercolor were commonplace. Hot air balloons often punctuated the pieces.

Trend – 50-year-old secret of a sympathetic family man: he was also a fugitive

When he laid down the pencil and paint in 2014, John Pils was eager to leave the public eye, even though the fingerprints would remain.

â€œEveryone knows the artwork but doesn’t know the artist,â€ he said. â€œThey don’t recognize the artist. I can go anywhere and be myself.

Pils’ background was in interior design and he combined this discipline with his artistic flair when he built his custom home two years ago.

â€œI was told he didn’t like 90 degree angles, so they really limited those on the main level,â€ said Michael Golde of Golde Real Estate. â€œIn the basement he had the wine cellar, which he designed with 360 degree corks and wine, from floor to ceiling. He really liked this room.

The Pils collection has left an everlasting impression with a local flavor that appeals to any palette.

Headline: Saint-Louis region could have snow and freezing cold this weekend

Prints of Pils’ work are available at the Missouri History Museum.

â€œThe key that’s going to turn the lock is that it’s part of your neighborhood in there,â€ John Pils explained in 2014. â€œBut if there’s a little bit of Ted Drewes in there, then that ‘is cool.”

Visitations will be held January 3 at Schrader Funeral Home in Ballwin from 4:00 p.m. to 8:00 p.m. The funeral will be held the next day at 11:00 am at the Pathfinder Church in Ellisville.