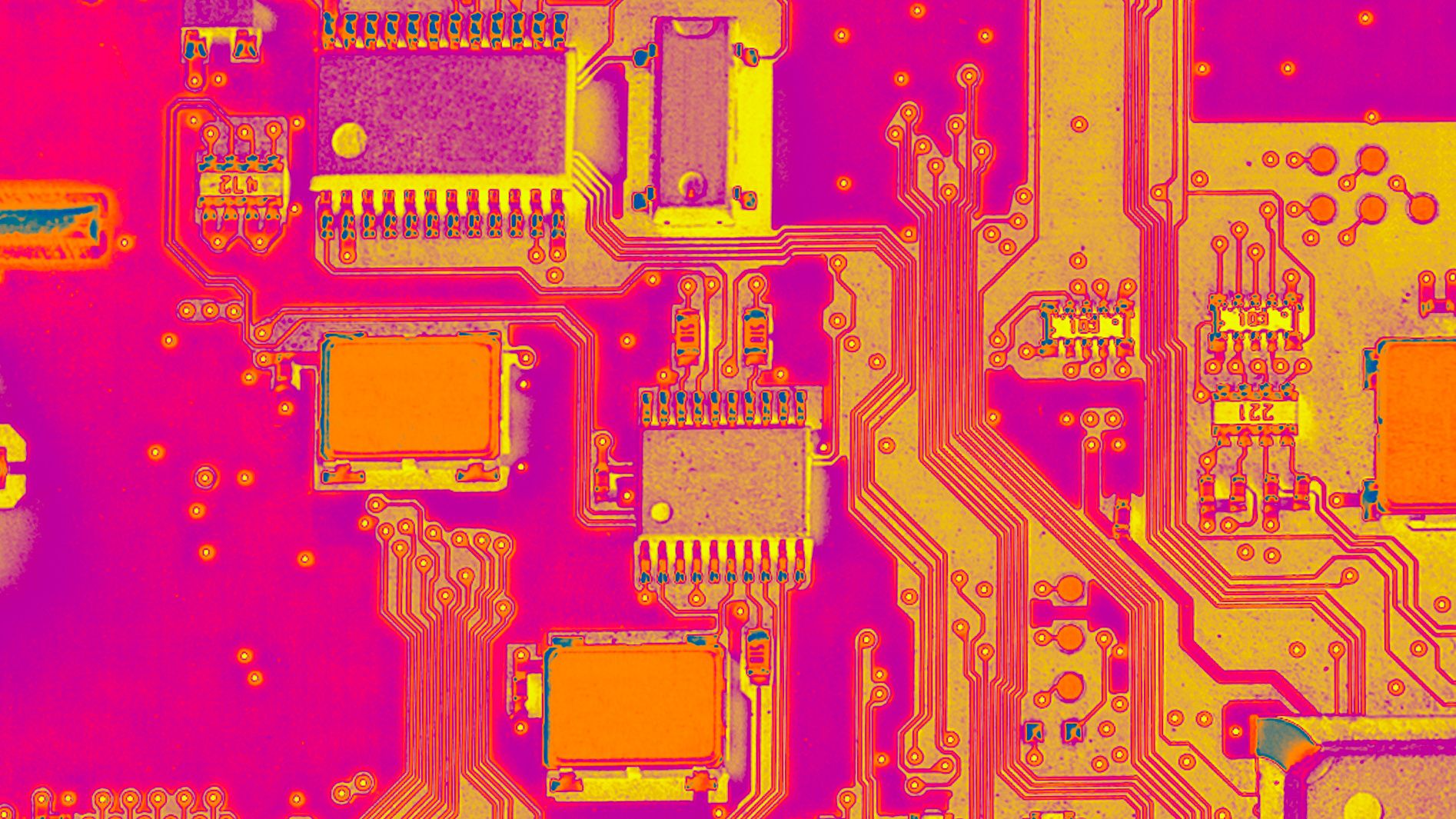 Thanks to the relatively recent rise of affordable board production services, many people reading Hackaday are learning the ropes of PCB design. For those still producing the FR4 equivalent of “Hello World”, it’s pretty accomplished that all traces go where they’re supposed to. But eventually, your designs will become more ambitious, and with that added complexity will naturally come new design considerations. For example, how do you prevent a circuit board from baking in high current applications?

It is this specific question that Mike Jouppi was hoping to help answer when he hosted Hack Chat last week. It’s a subject he takes very seriously, enough that he’s started a company called Thermal Management LLC dedicated to helping engineers deal with PCB thermal design issues. He also presided over the development of IPC-2152, a standard for properly sizing card traces based on the amount of current they will need to carry. It is not the first standard to address the issue, but it is certainly the most modern and the most complete.

It’s common for many designers, who may be referencing data that in some cases dates back to the 1950s, to simply oversize their traces out of caution. This is often based on concepts that Mike says his research has found inaccurate, such as the assumption that the internal traces of a PCB tend to heat up more than those outside. The new standard is designed to help designers avoid these potential pitfalls, although he notes that it’s still an imperfect analogue for the real world; additional data such as mounting configuration should be considered to get a better idea of ​​a card’s thermal properties.

Even with such a complex topic, there are a few tips that are applicable enough to keep in mind. Mike says the thermal properties of the substrate will always be poor compared to copper, so using internal copper planes can help conduct heat through the board. When dealing with SMT parts that produce a lot of heat, large copper clad vias can be used to create a parallel thermal path.

Towards the end of the chat, Thomas Shaddack fits an interesting idea: since the resistance of a trace increases as it heats up, could this be used to determine the temperature of internal PCB traces that would otherwise be difficult to measure? Mike says the concept is sound, but if you wanted to get an accurate reading you would need to know the nominal resistance of the trace to be calibrated. Definitely something to keep in mind for the future, especially if you don’t have a thermal camera that would allow you to peer into the inner layers of a PCB.

Although Hack Chats are often quite informal, this time around we noticed some pretty pointed questions. Obviously there were people with very specific questions that needed help. It can be difficult to cover all the nuances of a complex issue in a public chat, so in a few cases we know that Mike reached out to participants directly so he could talk to them about the issues one-on-one.

While we can’t always promise you’ll get this kind of personalized service, we think it’s a testament to the unique networking opportunities available to those who participate in the Hack Chat, and thank Mike for going the extra mile to ensure that everyone’s questions were answered to the best of their abilities.

The Hack Chat is a weekly online chat session hosted by leading experts from all corners of the hardware hacking universe. It’s a great way for hackers to connect in a fun and informal way, but if you can’t make it live, these introductory articles along with the transcripts published on Hackaday.io make sure you don’t miss anything.

Interior Design Ideas According to Top Architects and Designers