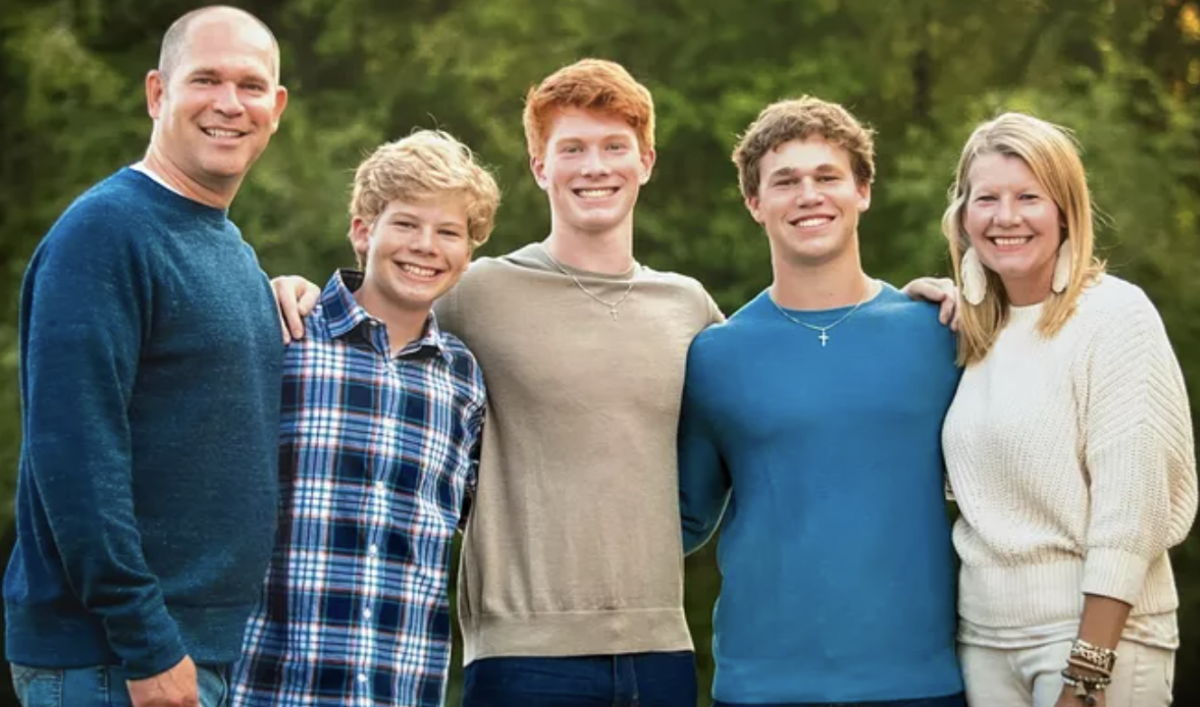 A Lakeville interior designer is in intensive care at Regions Hospital in critical condition after being hit by a driver while in a crosswalk one block from her home.

GoFundMe and Caring Bridge Pages were created for Jenni Johnson, 46, who underwent surgery and remains in life-threatening condition after being hit by an SUV driver as she crossed 175th Street and Honeysuckle Avenue at 7:20 p.m. Monday.

In a post on Tuesday, it was revealed that Johnson suffered “severe head trauma, a broken pelvis, a collapsed lung, internal injuries and several other broken bones.”

A three-hour emergency surgery saw doctors remove a piece of his skull to drain excess blood and reduce swelling and pressure.

Her condition has since stabilised, with doctors telling her family that she would go 5-7 into “survival mode”, where no major changes in her condition were expected.

A vigil and prayer rally was held in Lakeville for Johnson on Tuesday evening, and since then friends and well-wishers have tied blue ribbons around the trees in tribute to the mother of three.

FOX 9 Reports that the driver of the SUV stopped at the scene and cooperated with the police.