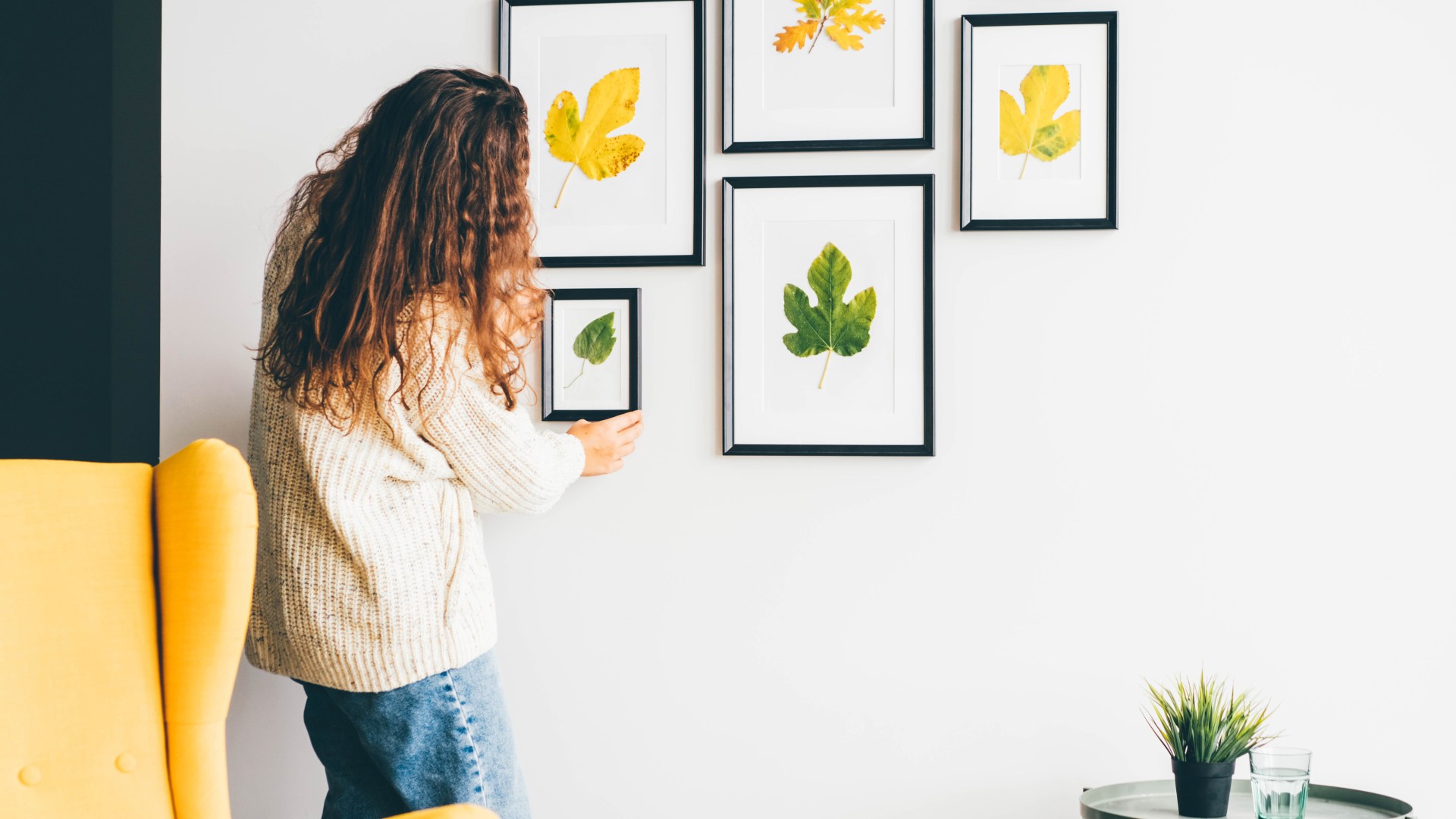 IF anyone knows the do’s and don’ts of decorating your home, it’s interior designers.

Now, we’ve shared how their experience in the industry totally changed their minds about certain trends and why they would never follow some of them again.

TikTok user Alex, who maintains a personal account on the social media platform under the name @alexandriaparis_uploaded a recent video titled, “What I Stopped Doing After Becoming an Interior Designer.”

Alex then went through the three things at the top of the list, starting with “rushing to furnish the house”.

Alex explained, “Finishing a space is expensive, so when you’re trying to do it all at once, you’re going to stick to a small budget for each individual room.

“Having a low budget isn’t a bad thing, but when you’re polished and obfuscated on every item in your home, that’s when you really start to sacrifice quality. 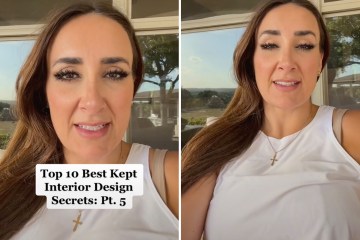 “So when you decorate that way, you’re going to end up with a lot of cheap pieces that realistically won’t last more than five years.”

Alex later added in the comments section that it’s also “nice to have a house that’s built with your personality.”

The social media user then lifted the lid on the second thing that’s on the no-go list when it comes to renovating your home – keeping up with design trends.

“So when you put all your eggs in one trendy basket, as soon as the trend changes, you feel outdated and want to replace everything.

Finally, Alex said the last piece of advice is to stop caring what other people think about what you’ve done with your house.

Alex concluded, “It’s my space, so I want to make sure I have spaces in my house for the things I like to do, like mediate, exercise or read.

“So, for example, instead of having multiple guest bedrooms or front living rooms that are really only used once a month, make those areas usable areas in your home that you’re going to use every day. “