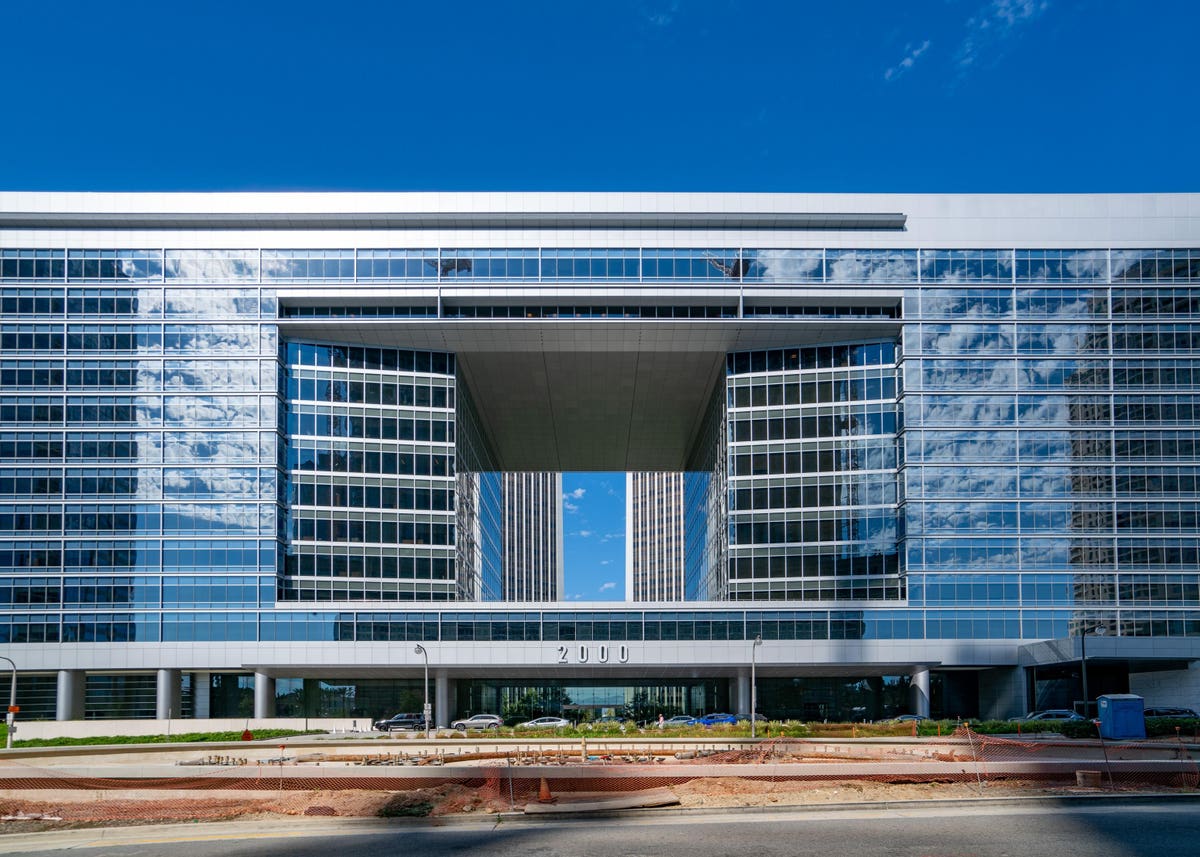 The media and entertainment industry is generally known to be a fun environment of hard work and hard play. Usually considered a dynamic and exciting industry, it was seemingly simple to bring employees into the office. However, the lockdowns due to the pandemic have changed everything.

First, there was the cost. Many governments around the world implemented lockdowns during the pandemic that prevented employees from coming to the office. Subsequently, institutions attempted to downsize to a smaller office or get rid of the office altogether. However, most were faced with the realization that their contracts said they had to keep paying, even with the government-mandated shutdowns.

Companies have tried to continue making money through work-from-home programs, leading many employees to realize that their quality of life is better working from home than going to the office. When the lockdowns eased and faced with the idea of ​​returning to the office, masses of employees quit, shifted career gears or dug into the idea that they wouldn’t return. Creating a dilemma for most companies because they had a liability – in an office – that was apparently not being used.

Media and entertainment particularly stood out in this regard, because outside of filming, the desk is generally not necessary for the professional function. Idea machination is seen as more viable and fluid face-to-face, but it’s also not a necessity.

Speaking to Tom John Or-Paz, CEO of the Chairman and Founder of LightArt, one area he believes needs to change is design. “We can see why people don’t want to go to the office. Commercial space. Boring. Ordinary. Monotone. What companies need to understand is that this space needs to be more exciting and liberating than someone’s personal space at home.

“Employees need to be excited about getting to their desks.”

LightArt has built and designed hundreds of homes and commercial units in branded buildings around the world in locations including Austria, Dubai, Indonesia, India and the United States.

He added: “We create environments that are constantly changing. So it doesn’t get boring. It’s fresh and new all the time. We work with architects, interior designers and artists around the world. Sustainability and smart home elements are extremely important in creating a state-of-the-art environment, but what is also essential is a changing environment. »

Or-Paz said, “Our latest project is a $55 million listed property that is 380 sqm in the most expensive land in Tel Aviv, Israel,”

“Everything is designed. It features an infinity pool, state-of-the-art sound system, and unique artwork by Dali, Banksy, and Ghost, among other things.

He concluded: “Are there any costs involved in things like this, yes of course, but if you really want to retain your talents in business – and bring them into the office every day – you have to start considering innovative ways of doing things in the innovative times we live in.

Flexibility has effectively become the de facto buzzword in the age of hybrid working. With companies now offering more remote working hours and unlimited vacations than ever before. Even if your work must be done as well as if you were in the office.

Speaking to CNBC, Scott Dussault, the CFO of HR tech company Workhuman, agreed with Or-Paz’s thought process regarding the need for an update to commercial spaces to entice people to work from the office again. “You’re going to see a lot more open spaces, collaboration spaces, conference rooms, huddle rooms, breakout spaces where people can sit down and get together,” he said. . “It’s going to be about connection, which I think is frankly positive and that’s an evolution – it’s going to be about making those connections more meaningful.”

Either way, it’s clear that something needs to be done by business owners and CEOs to turn things around. If you force people to go back, you risk losing talent to a new way of thinking in the post-pandemic era, and if you do nothing, you risk having a significant responsibility that does not is not used.

Of course, offices also have their positives for employees. Camaraderie, friendships and helping to revitalize businesses located in commercial districts come to mind.

We will see if companies decide to keep their office leases and how they adapt to the changing environment as the post-pandemic era continues.

At Pacific Standard in Portland, a star bartender is opening his own restaurant – Robb Report