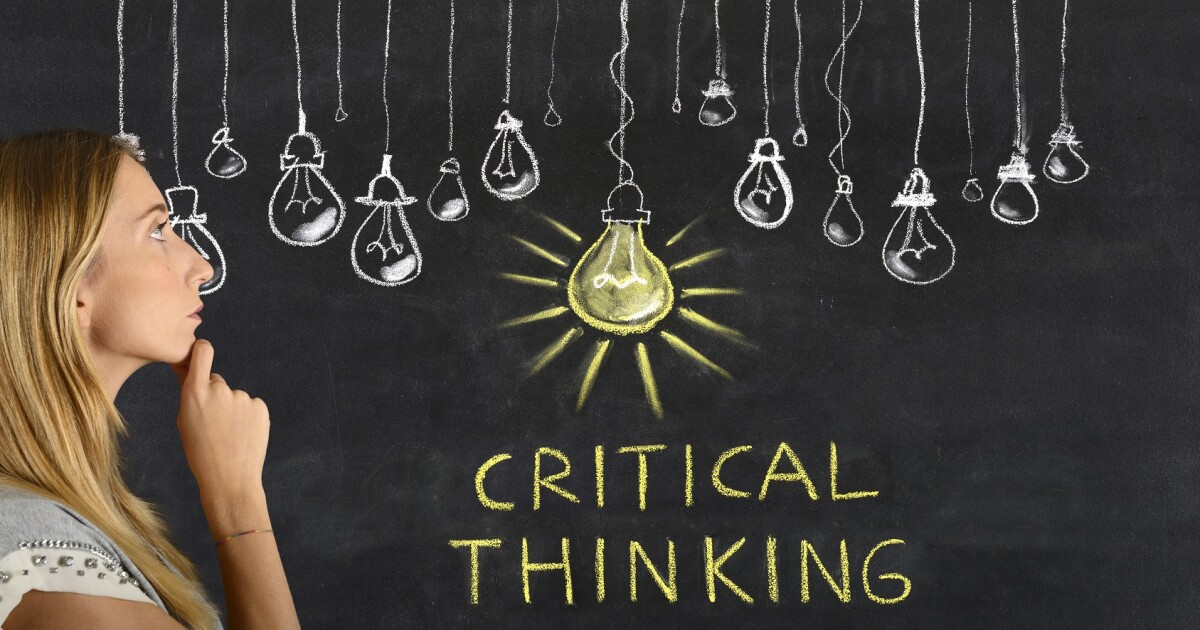 As disinformation has become the norm on social media, Florida State University’s office of critical thinking initiatives has undergone a change. The time is over for the 5-year project, and the office has now evolved into a network of faculty teaching students how to think critically in their majors – and subsequently around the world.

â€œ(The office) was a start-up project that was put in place as part of our quality improvement review,â€ says FSU Deputy Marshal Lynn Hogan, â€œwhich is needed for reaffirmation of the Southern Association of Colleges and Schools Commission on Colleges “.

Hogan says faculty members publish and do national presentations on their work. He led the office and oversaw its recent transition.

Our hope to integrate it into the discipline is, firstly, that it is a framework in which teachers could work. They could draw on the resources they know, but at the end of the day, it’s encouraging and nice to think that the skills you learn in one discipline are starting to bleed into your day-to-day life.

In addition, the university libraries, with which we have partnered for a few years to organize the Critical Thinking Symposium, are creating a two-part program that will begin this year. In the fall, the idea is to focus on prejudice, and I believe that in the spring, the topic will be on privacy. So the office managed to do what we needed.

WFTU News: 44 faculty scholarships were awarded. Do you have any examples of how this funding has been used? (Note: There were two grant programs, and the funding was used primarily to weave critical thinking concepts into existing courses.)

Lynn Hogan: Yes. Marlo Ransdell, who is an interior designer and designer, took advantage of the grant period to examine topics around the idea of â€‹â€‹creative thinking in design, which is how her discipline characterized critical thinking. Her story is that she spent the whole summer with about 80 columns covering her back porch and then she built a column that talked about the different parts of critical thinking or design. They shared this with the studentsâ€¦ and it was not part of the grading process. It was more like a developmental opportunity for the students to reflect and reflect. He became integrated into their conversation. So the students in this program really got infused critical thinking from the time they majored until they graduated.

WFTU News: We have so much misinformation out there. Some of the blame goes to social media. Some are just about politics in general, but can we blame a lack of critical thinking skills for some of this misinformation going around?

Lynn hogan: I don’t want to blame because there are so many things as you point out that contribute to misinformation. I think part of that is that there is such a flood with social media – some are good, some are bad – and our goal has been to teach people how to look at the news, how to watch the news. source of it, see if it’s quality, and figure out for yourself how you will use it or not use it.

Some of our teachers have worked to make sure that students hear different conversations and process them. We know that exposing them to these different arguments can have an impact, and at least our goal was to help them develop the skills to analyze the information they receive and use it appropriately.

In ‘Helper’, An Liu invites us to reflect on our relationship with nature – and with each other – VCU News