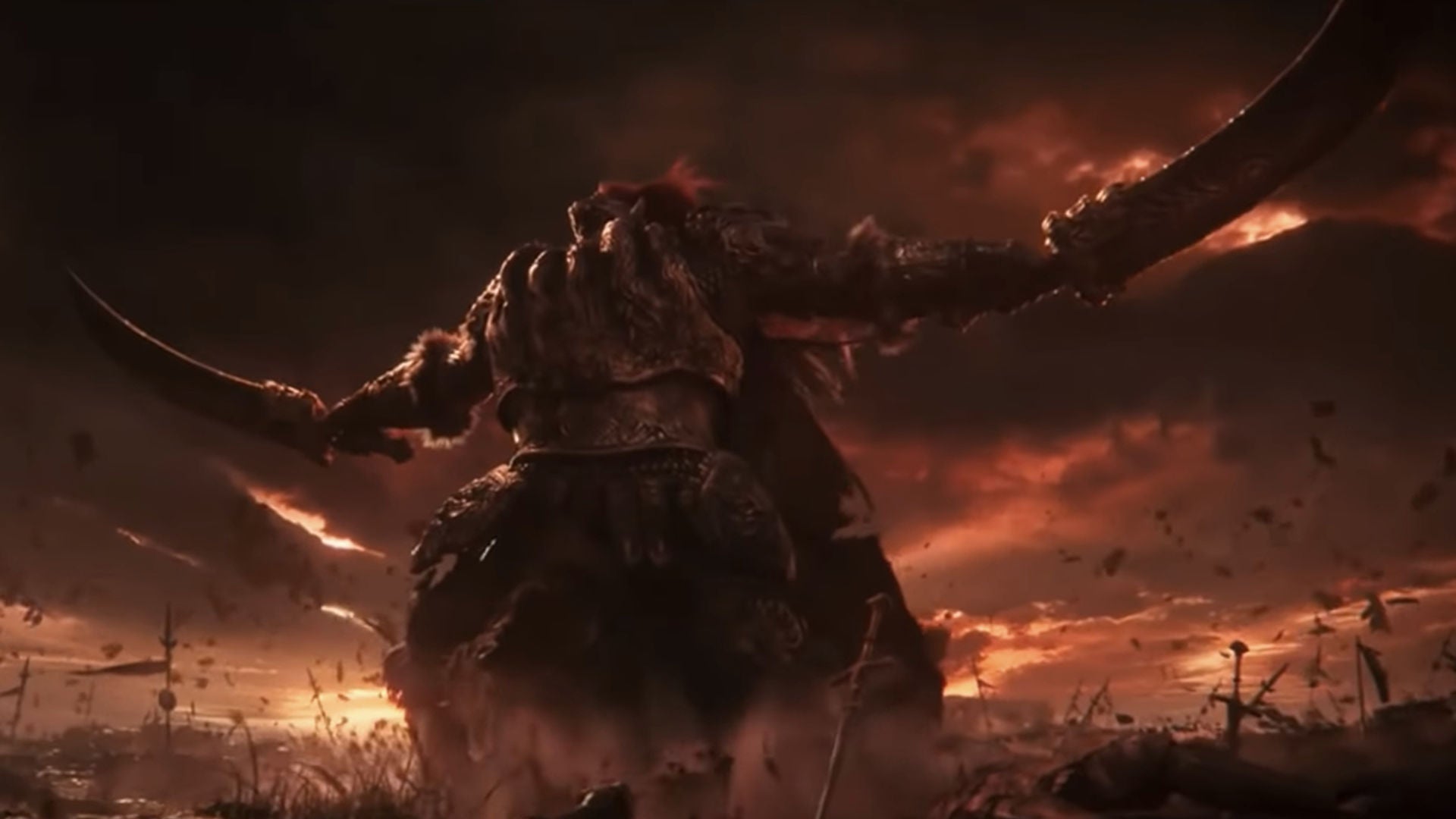 Hidetaka Miyazaki had a boss-centric approach when designing the open world of Elden Ring.

Speaking to Xbox Wire Japan (translated by IGN), Miyazaki discussed the development of the game world and the main inspirations.

This approach was similar to FromSoftware’s previous Souls games, plus Bloodborne and Sekiro, although Elden Ring is the studio’s largest and most open world to date.

“I don’t think we were inspired by any particular game,” he said, “but I’ve personally played many open-world games that are considered classics of the genre, and I I was influenced by each of them.”

He added: “These include The Elder Scrolls series, The Witcher 3 and most recently The Legend of Zelda: Breath of the Wild.”

The latter is certainly no surprise, with Elden Ring’s player-driven progression, sense of discovery, and lack of quest markers.

But which of these bosses is his favorite?

This is Starscourge Radahn, translated Game radarswhich is not surprising with the festival’s large buildup and vast battle arena.

“As a single character, he’s appealing,” Miyazaki said, “but I also love the Radahn Festival.”

“It’s literally a time of celebration,” he continued, noting his “autumn colors.”

“The first time I brought up the idea of ​​the Radahn Festival, no one on the team took it seriously,” he said.

It’s definitely a more elaborate setting than the other Elden Ring bosses.

Godrick and Rykard are Miyazaki’s finalists. What, not Malenia?

If you’re struggling with bosses yourself, check out our Elden Ring bosses guide.

At 9.0% CAGR, the global luxury home decor market size at