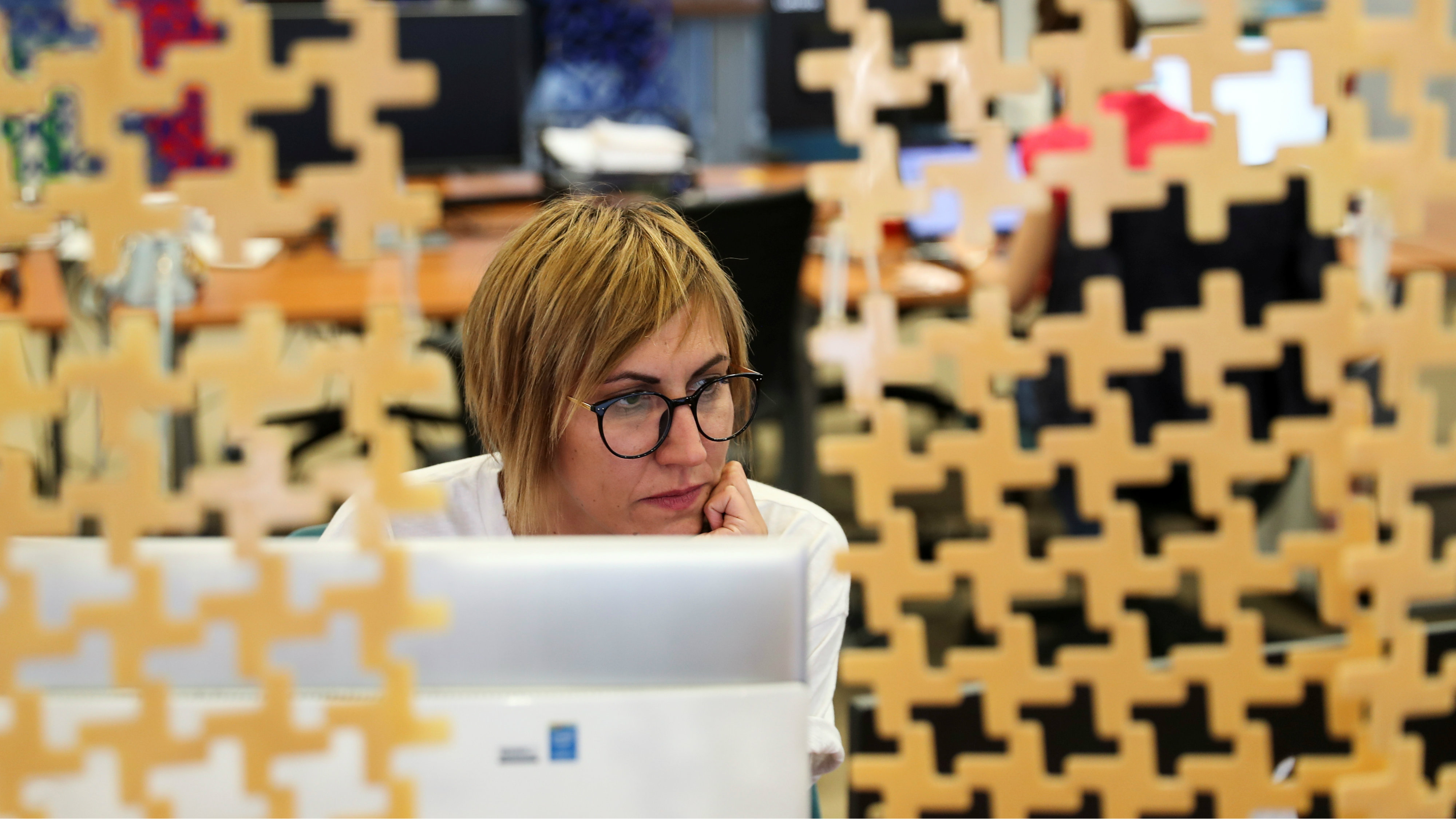 CEOs, whether they run a financial firm or sell mattresses, seem to want the world to believe that they really and truly run a tech company. When it comes to banking, at least, new research shows that technology can make a difference when times are tough.

Banks that embraced more IT before the global financial crisis had fewer defaults when it hit, and also provided more credit after the start, economists Nicola Pierri and Yannick Timmer wrote in a paper. work for the International Monetary Fund. The difference between IT-intensive banks and the rest, the researchers said, was not due to their geography or the fact that they offloaded sour loans faster after the crisis hit. Instead, it looks like tech-driven companies have made more resilient loans.

Pierri and Timmer measured this by looking at the ratio of personal computers to employees in bank branches, which they believe has a strong correlation with overall IT budget spending. To study nonperforming loans, they analyzed mortgages sold to Freddie Mac, the company sponsored by the US government.

In 2010, at the height of the credit crunch, banks in the top 25% in IT adoption had about half of the problematic lending of those in the bottom 25% in their area. measuring adoption of information technology.

In the years leading up to the 2008 financial shock, loan performance was similar for banks whether or not they adopted a lot of technology; the tech-savvy crowd advantage manifested itself later when the financial system went into a spin.

“Our results suggest that the adoption of technology in lending can improve financial stability through better tracking and screening,” wrote Pierri and Timmer. “The adoption of IT by banks seems to give banks an informational advantage when it comes to mortgages. “

Researchers say other factors such as sources of funding, asset mix and employee salaries are not particularly correlated with the adoption of information technology. They also found that banks run by people with technical skills invested more in IT and made better loans. “These results support the hypothesis that the adoption of information technology in the banking sector, which may be in part caused by the experience and personal inclinations of leaders, led to greater resilience during the crisis. “, they wrote.

The research could be important for a range of stakeholders. Investors may want to use this type of analysis when selecting stocks and bonds, regulators may use this data to assess financial strength, and boards may need to rethink their IT budgets.

The study also raises other questions. Banks that have less profit to save may have less to spend on IT, making them less competitive with their competitors and has ramifications for financial stability. Executives at some of Europe’s biggest banks, for example, have complained about falling behind and making less money than their cousins ​​across the Atlantic because they have to deal with interest rates. lower.

The study’s authors acknowledge that there are still questions about what this research means for banking institutions today, a decade after the last great crisis. The technologies used before 2008 could be significantly different from those currently used by large lenders, fintech startups, and even large tech companies that offer financial services. There is no way to test new cloud-based artificial intelligence and machine learning technologies under severe stress until the next recession strikes.

Despite this, Pierri and Timmer believe that fintech has likely improved the situation of the industry rather than weakened it: “The era of fintech will likely be good for financial stability,” they wrote.