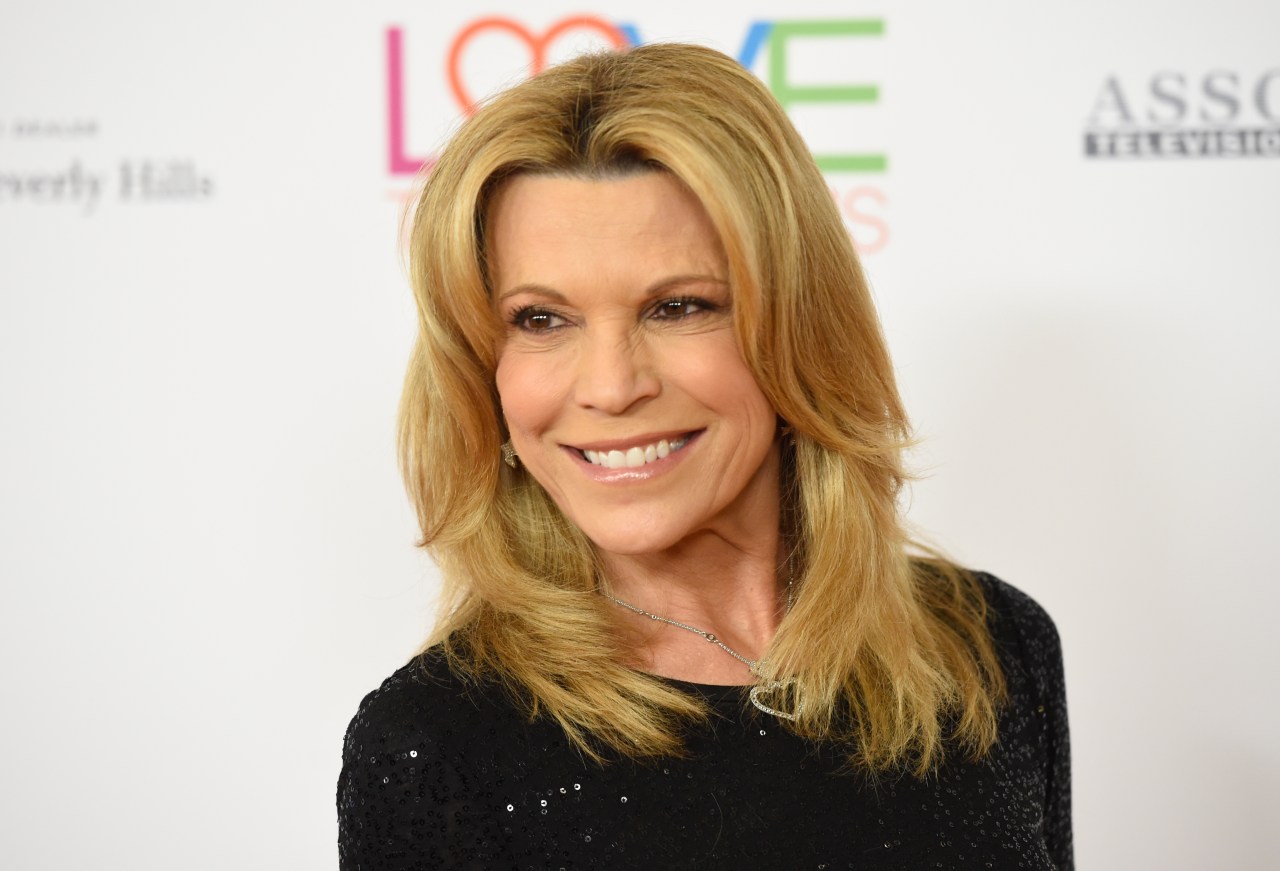 10 personalities from the Myrtle Beach area

MYRTLE BEACH, SC (WBTW) – Would you like to buy a vowel?

Dozens of recognizable figures have emerged from the Grand Strand, whether they are game show hosts, actors, novelists, or pioneers of science.

Here are 10 celebrities from the Myrtle Beach area, in no particular order, and excluding athletes:

The “Wheel of Fortune” hostess graduated from North Myrtle Beach High School before becoming one of the most famous faces on television. White, who reveals letters on the show, also spent time as a model. She has been the show’s regular hostess since 1982, alongside Pat Sajak.

The comedian, known for playing Tom Haverford in “Parks & Recreation” as well as for creating and starring in “Master of None”, is originally from Bennettsville. After receiving a Golden Globe, Ansari became the first Asian American actor to win the award for acting on television.

10 people from Myrtle Beach who appeared on reality TV

Brooks, born in 1937 in Loris, grew up on a tobacco farm. He then founded Naturally Fresh, Inc and helped build Hooters into a national and international brand.

Brooks studied dairy science at Clemson University before retiring to Myrtle Beach, where he died in 2006. He donated $ 2 million to Coastal Carolina University to create Brooks Stadium, which carries the names of her children, Coby Garrett and Boni Belle.

Born Frank Morrison Spillane, the detective novelist is known for his books starring fictional investigator Mike Hammer. The books were extremely popular in the 1950s and 1960s, selling over 225 million copies to date. Spillane has also written comics, working on titles like Batman, Superman, and Captain America.

He died in 2006 in Murrell’s Inlet. The city continued to pay tribute to him by renaming US 17 Business the Mickey Spillane Waterfront 17 Highway.

Do you have treasures hidden in your attic? If so, Walberg wants to see them.

Mark Lewis Walberg is a television host best known for being the face of “Antiques Roadshow”, “Temptation Island”, “Russian Roulette” and “The Moment of Truth”. Walberg, originally from Florence, had his own talk show in the 1990s called “The Mark Walberg Show”. He also directed “The Buried History with Mark Walberg”.

McNair, one of the astronauts who died in the Challenger explosion in 1986, was born in Lake City in 1950. The second black person in space, McNair overcame discrimination by collecting scientific achievements.

His legacy lives on through the Robert E. McNair Post-Baccalaureate Success Program, which helps first-generation low-income students achieve graduate degrees. The Ronald E. McNair Life History Center in Lake City teaches students math and science and serves as a physicist museum. Next to his grave is a statue of him and a place in his honor.

Investor and philanthropist, Moore was born in 1954 in Lake City. She is the former president of private investment firm Rainwater Inc. She has donated more than $ 75 million to the University of South Carolina, which gave her name to its Darla Moore School of Business. She has also donated over $ 10 million to the Clemson School of Education, which is named after her father.

The interior designer was born in 1967 in Myrtle Beach. She founded Kelly Wearstler Interior Design, which works in hospitality and retail environments, as well as lifestyle product designs. She now designs for “residential hotel living,” according to her company’s website, and has written five books. The New Yorker once called her “the great lady president of interior design of the West Coast.”

The bestselling author of The Selection is from Myrtle Beach. She graduated from Socastee High School in 1999 and returned for book signing events. After initially enrolling at Coastal Carolina University, she later transferred to Radford University.